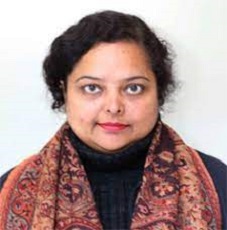 Beyond the Hallowed Hallways: University Social Responsibility for Socio-Economic and Environmental Reforms

Dr. Mousumi Mukherjee is Associate Professor & Deputy Director of the International Institute for Higher Education Research and Capacity Building (IIHEd). She is Member Secretary of the Research Ethics and Review Board (RERB) and founding Executive Director of the Centre for Comparative and Global Education (CCGE) at O.P. Jindal Global (Institution of Eminence Deemed To Be University).