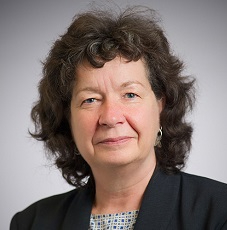 Wendy’s research is in the interdisciplinary fields of globalisation, governance and gender.  She has published over 80 refereed articles and book chapters, nine monographs, edited collections and special issues, and delivered over 100 invited lectures/keynote addresses across four continents.