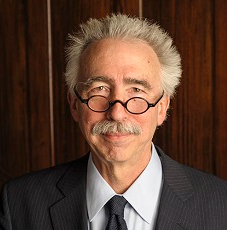 Nicholas Dirks is President and CEO of the New York Academy of Sciences, and a professor of history and of anthropology at the University of California, Berkeley, where he served as the 10th chancellor until mid-2017.

An internationally renowned historian and anthropologist specializing in the study of South Asia, he is a leader in higher education and well-known for his thought leadership in areas ranging from the future of the university to the strategic reconceptualization of educational reform on a global scale.

Before going to Berkeley, Dirks was the executive vice president for the arts and sciences and dean of the faculty at Columbia University; he had also taught at the University of Michigan and Caltech.

Dirks is the author or editor of seven major books on the history and anthropology of South Asia and the British empire, as well as on a range of themes from social theory to globalization.