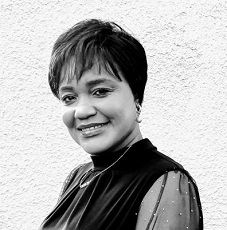 In February 2021, she became the first black woman, first African immigrant and third woman since 1858 to be named rector of the University of Edinburgh, one of the UK’s most prestigious institutions (according to QS World University Rankings, the university ranks 5th in Europe and 20th worldwide). The university also has the third-largest endowment fund of all British universities, behind Cambridge and Oxford. Appointed for a three-year term, the new rector plans to focus her agenda on combating racism, promoting diversity and stamping out inequalities in access to higher education. A few of her famous predecessors include former British prime ministers Winston Churchill and Gordon Brown.