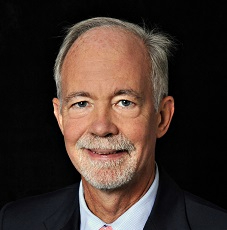 David M. Malone, became Rector of the UN University (UNU), headquartered in Tokyo, Japan, with the rank of Under-Secretary-General of the United Nations, in 2013 (until 2023).  UNU, a confederation of research institutions and partnerships located on all continents, serves as the UN’s principal think-tank.

He holds a BAA from l’École des Hautes Études Commerciales (Montreal); an Arabic Language Diploma from the American University (Cairo); an MPA from the Kennedy School of Government, Harvard University; and a DPhil in International Relations from Oxford University.

Prior to joining the UNU, Malone served (2008–2013) as President of Canada’s International Development Research Centre, a leading global funding agency that supports policy-relevant research in the developing world.

He has published extensively, in academic and lighter veins.