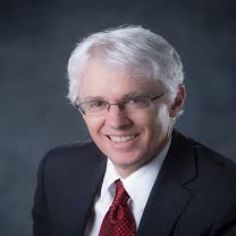 Andrew Petter is President and Vice Chancellor of Simon Fraser University and Professor in its School of Public Policy.  Prior to joining SFU in 2010, he was Professor in the Faculty of Law of the University of Victoria where he served as Dean from 2001 to 2008.

From 1991 to 2001, Professor Petter served as a Member of the Legislative Assembly of the Province of British Columbia and held numerous cabinet portfolios, including Advanced Education, Intergovernmental Relations and Attorney General.

Since becoming President, he has overseen the development and implementation of a Strategic Vision that seeks to distinguish SFU as a “leading engaged university defined by its dynamic integration of innovative education, cutting edge research, and far-reaching community engagement.” In furtherance of this Vision and its commitment to establishing the university as “an engaged partner and contributor on the international stage,” Professor Petter has focused on advancing the University’s already strong international ties, especially in Asia.