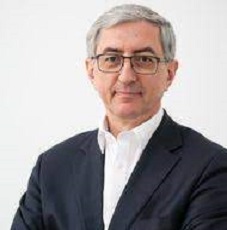 From 2002 to 2012 Dr Ivan Prostakov served as Head of the Economic and Trade Office of Russia to France. At the same time, he was Delegate of Russia to the Bureau International des Expositions (BIE) and in 2007-2009 Vice-president of the Organization as Chairman of the BIE Rules Committee. From 2012 to 2015 he was Counsellor to the Secretary General of the BIE. He has a consistent record of publications on international economics and French-Russian economic relations.